Already 10 years went by since one of the greatest R&B singers of all time passed away. DJ Brainchild now comes up with a tribute mix and here`s what he has to say:

“I was a very big fan of Aaliyah, and I always wonder what she would’ve gone on to accomplish had she not been taken from us so early. To pay tribute to her memory and the music she left us with, I put together this mix which features many of Aaliyah’s biggest singles as well as album cuts, remixes, b-sides, guest appearances, and soundtrack contributions.”

tracklist after the jump… 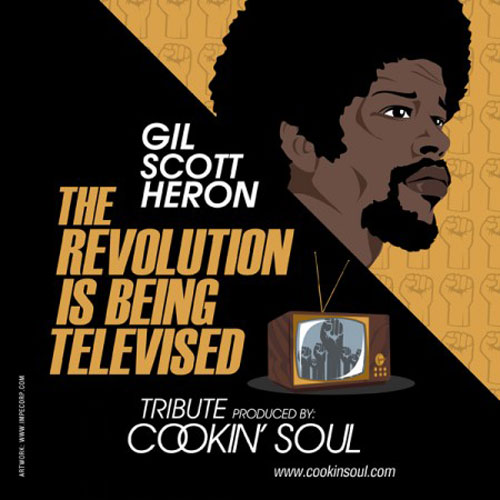 Latest Mixtape by the spanish producer and DJ team Cookin Soul, dedicated to the late and great Gil Scott-Heron, who passed away  May 27. Get your free copy here

Dj Rhettmatic of the Beat Junkies shares his great Stevie Wonder Tribute Mix with all of you Listen, love  & download over here

A LOT OF SAD HOES IN DIFFERENT AREA CODES

With Nathaniel Dwayne Hale, known by his stage name Nate Dogg one of the most characteristic voices in Hip Hop and RnB has died yesterday by the age of 41. Nate Dogg was grammy nominated four times and will be missed by family, friends and lots of music lovers. Here you have a tribute mix by YUM YUM favourite JStar and a… 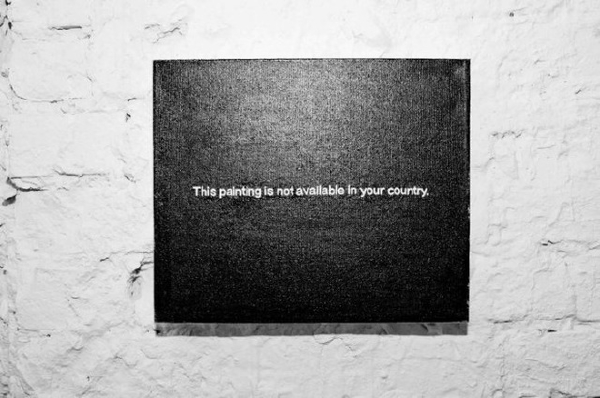