I stumbled across this new band and instantly liked what i’ve heard. Smooth Synth paired with Guitar over that uptempo Drumbeat. Nice and definitely a groundbreaking song for more like that to come in 2012. Enjoy the video, a little introduction by the band and the song via the soundcloud player.

The Band about this song:

“Earthquake” is the first single to come from French & American band Freedom Fry’s debut LP. It was self-produced by the band in NYC immediately following a 5.8 magnitude earthquake that struck the surrounding area. They never felt it but it inspired the song’s lyrics about a love going awry and shaking up a person’s world. 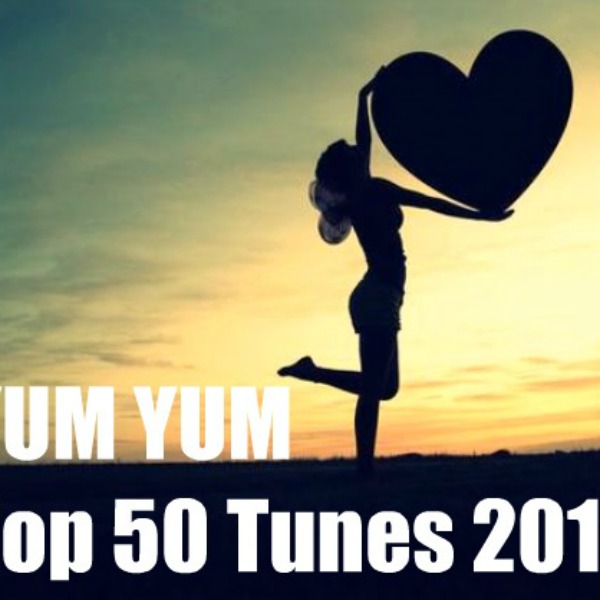 the Black Ghosts – Water will find a way

David Myles – Into the Sun

An interessting piece of music is coming your way when David Myles releases his new album “Into the Sun” on October 4th. Have a first listen here in if you like what you hear mark this date in your calendar, as this is expected to be one of the best albums this year