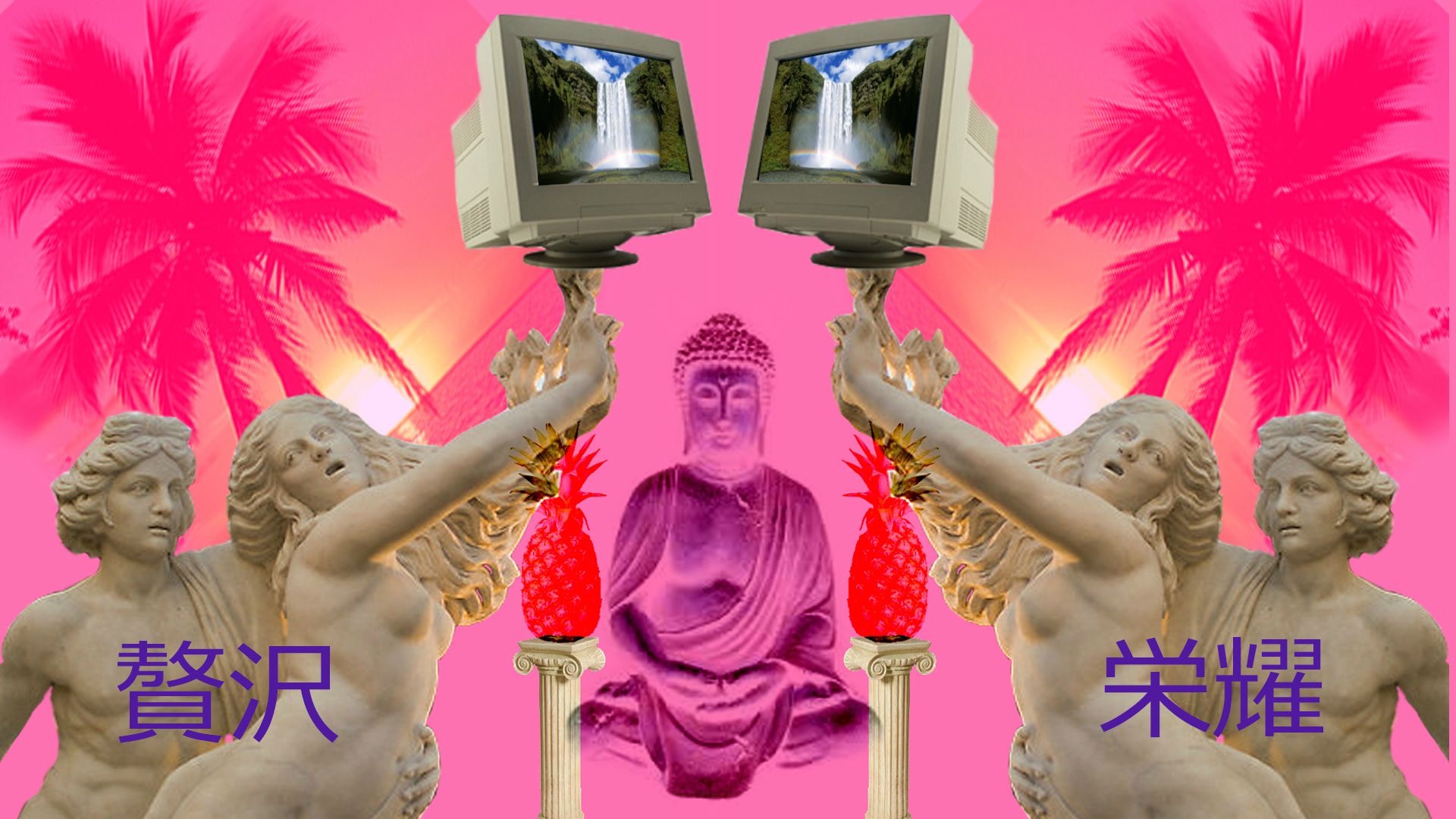 The old world’s gone mad, not many things that will keep us sane, and surely it won’t be music but maybe it can at least be what it’s originally intended for – maybe it can soundtrack your daily shitposting. And surely it won’t be any celebs illuminating our minds, be it musicians or the self-righteous Hollywood elite with their double standards, who are constantly chakra-fucking the masses with their moral superiority. Pretty easy to preach down when you are a filthy rich millionaire and are so out of touch with reality, that you are actually doing the very same thing that you are condemning. So last month the oscars happened and a couple of other things that generations before us cared about and that used to be big in the last century – you probably forget it already while facebook is napalming your perception of reality & yourself perpetually. It’s nice to see it all fade out and funny to monitor social media’s censorship and super entertaining to dive into different social media demographics & age groups, that have such a clearer and better view of reality. “They live (1986)” was a documentary!

Ps parts of Paris have been burning for a full month now. 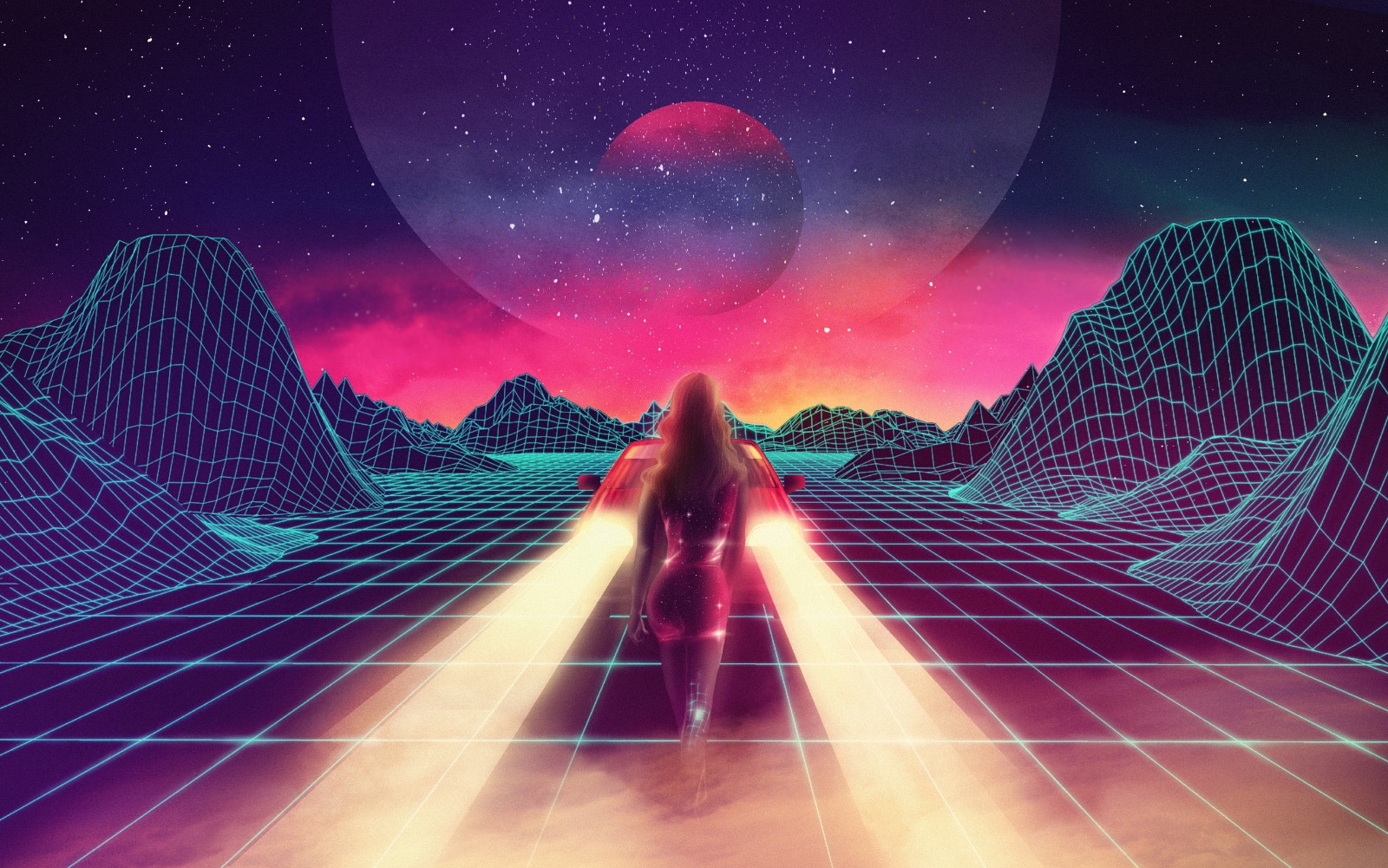 The same blindness applies to us, the well-connected, globalized, urban, cultural elitists. We live a somewhat privileged, well isolated life and can always escape situations that make us feel uncomfortable or are even dangerous, but that is only the flight or fight part of our brain at work. As well as making continuous decisions on non-critical thinking, but based on empathy/ sympathy. I think my generation is almost completely lost, but that’s not so bad bc the children truly are the future and they are not ready to carry our self imposed ideological cross, that was actually nothing more but a ghetto for our minds, any further. It was a way to keep the useful idiots brainbugged and struggling for the opposite and entirely deceitful purpose. But instead of riding the spice merchant horse any further, let us get into our super-dank monthly top tunes, and if you happen to not like a tune, it must be the Russian Hackers again…. reeeeeeeee

Our Top Tunes Playlist on Spotify!