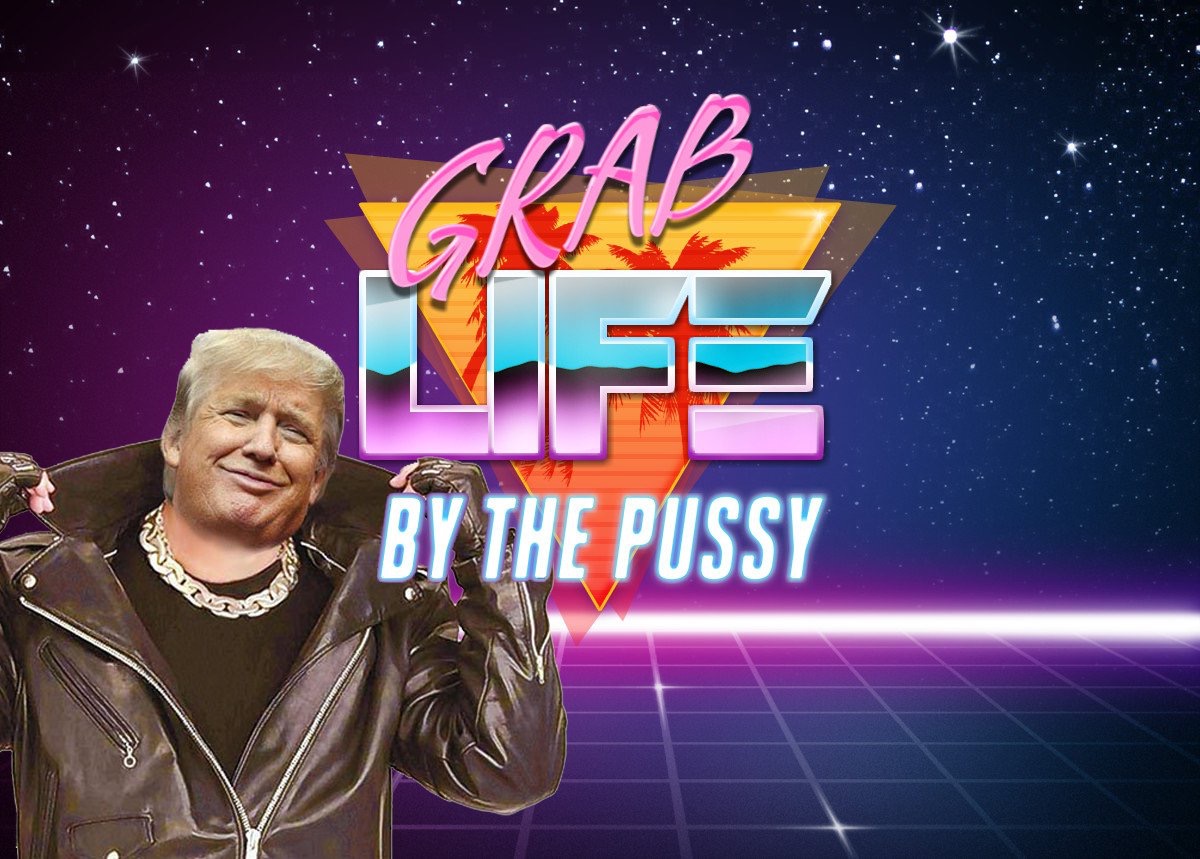 It has been a long time! And starting right now we are back with our monthly YUM YUM Top Tunes!

Much has changed, the world has gotten even madder than before, a lot of cry babies left & right, and since we are so knee-deep in math at the moment and super involved in making, curating and diffusing music, we thought it would be the perfect time to bring back our YUM YUM Top Tunes. The Top Tunes have been running for a decade, until we stopped in ’12 or ’13, ever since Obama installed that immigration ban on Iraqis & Cubans. I don’t even really remember, but they have been an inspiration to many folks throughout the years, so we’ll have it up on the blog every 1st Friday of the month + an according Spotify Playlist, since you folks are all ‘super digitally on fleek” these days. Russian Hacker style!

The political compass is changing and i mean literally shapeshifting, like never seen before and conspiracy theories are being proven right by the dozen. So here’s this months Fake News Soundtrack to accompany you into La-la Land while the media tries to brainwash you MK Ultra Style with another Moloch loving plastic artist – to keep you forever trapped and bubbling in your bubbly mood bubble. So hop aboard the Soul Train and enjoy this months ride aaaaand…. 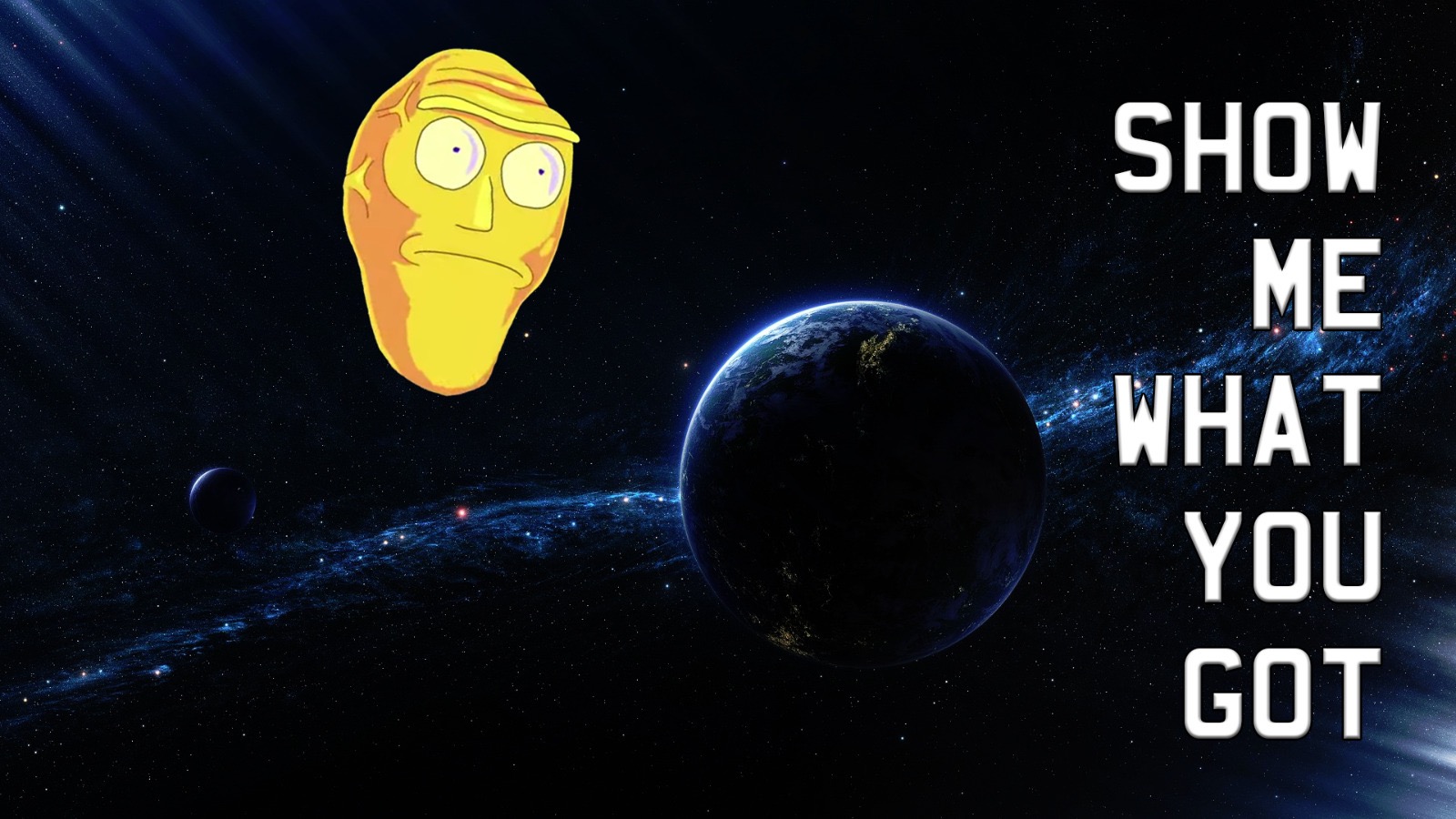 Ps After much research has been conducted we can now scientifically prove that Facebook is cancer!

Follow the YUM YUM Top Tunes on Spotify. At least Spotify was built by the guy who invented U-Torrent, so it still has a distant scent of un peu de piratique! Here is a button, so click the button and follow the button. Cause you know how to push a button, you beautiful digital Wunderkind! 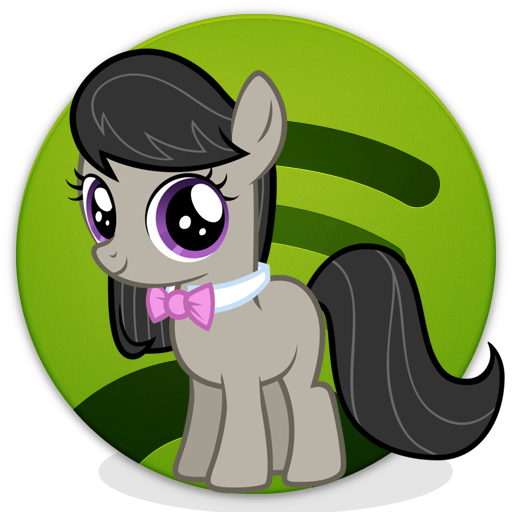